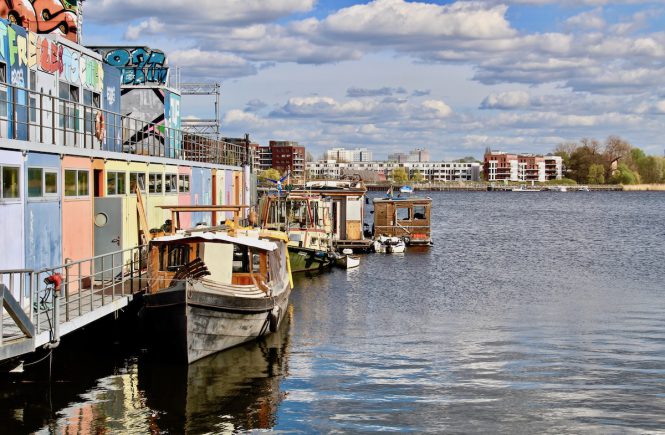 Well, as I always say, I could have blogged more about my hometown in the last months, but now is the time to show you places I love. For example, here you find nine amazing parks to visit in Berlin. Today, I show you a place I really like to go for a walk and take some time off. It is called Rummelsburger Bucht and is good to go for a bit of mediterranen feeling, because it is a bay of the Spree, the Berlin river.

The bay is called ‘Rummelsburger See’ and has some small isles and a peninsula. It is somewhere between Kreuzberg, Friedrichshain and Lichtenberg. The whole area is still pretty new compared to other areas of the city. Houses were renovated around the year 2000 and there is also a night club, a boat hire business and moorings where people have their own boats. I haven’t been for a while (at least it is winter in Berlin and still cold, gloomy and rainy…), but as soon as spring will be here, I am planning to go again for sure.

Even though this area is very much created by man, it is very nice and has its own creative vibe and a noteworthy history. A part of the shore is called Paul-and-Paula-shore, because it appeared in a famous movie shot in East Germany from 1973 called The Legend of Paul and Paula. And almost 100 years before, one of the islands and the Rummelsburger See itself were mentioned in Theodor Fontane’s novel Der Stechlin during an afternoon party of the protagonists on the Spree.

If you plan to visit Berlin, put this place on your list. As far as I know, it is not very well known among tourists and travel guides, but worth a visit. It is a great mix of Berlin creativity, modern buildings, fun things to do and almost open water. 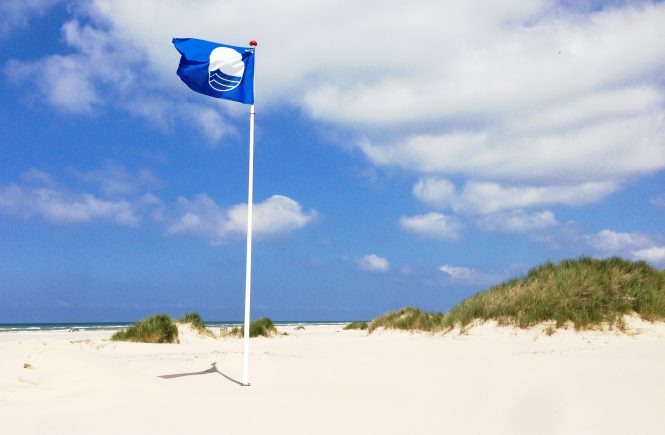 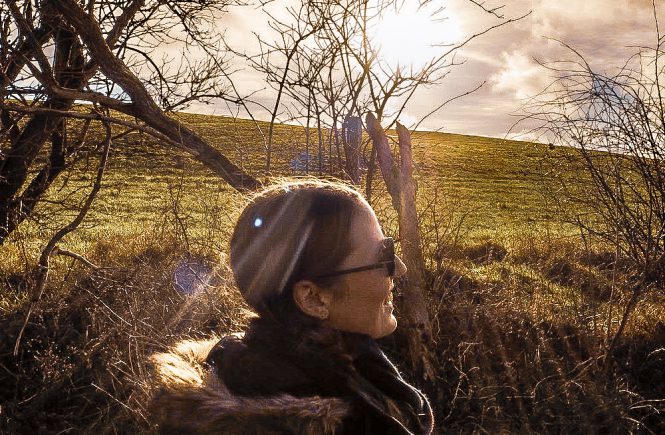 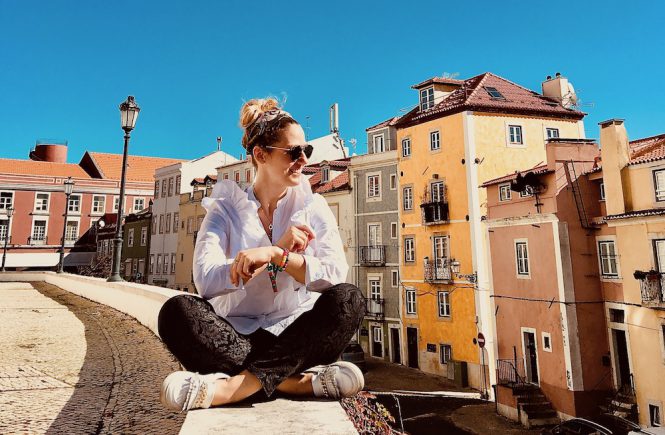