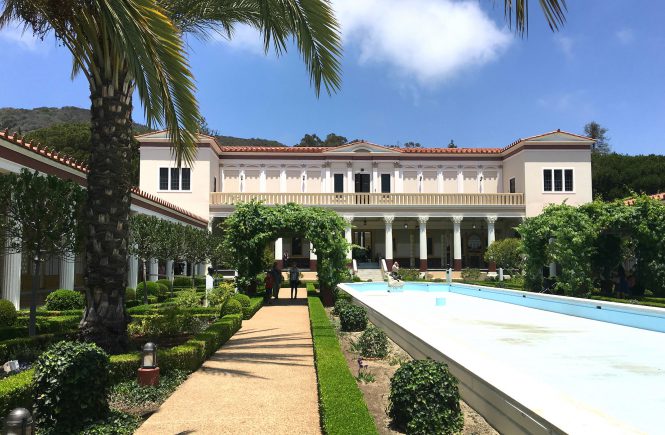 Jean Paul Getty. Maybe you have heard of him, I’m sure you have. He lived a high-profile and rich life and was able to build himself a huge villa in Pacific Palisades influenced by Romance and Greek architecture. Today the house that Jean Paul Getty once called his home, is the second part of the Getty Museum in Los Angeles and open for public to visit a collection of over 40,000 Roman, Greek and Etruscan antiquities.

For my part, I’m not a big fan of museums. In my opinion, most of them are kind of boring (sorry to the museum fans!) but there are a few who are really worth a visit. One of them is the Pentagon Museum in Berlin by the way.

I have had a thing for the Getty Villa since I passed by the driveway leading up in the mountains on my way to Malibu. I remember that I read the sign “Getty Villa” and thought that some of the Gettys lived there. A short while after this, I learned that it is possible to visit the house and I decided to go. It took more than half a year but I did it.

The oil tycoon Jean Paul Getty was also an art collector and fascinated by the Etruscan, Roman and Greek culture. The whole house is built along the lines of these cultures. Additionally, there are a lot of ancient sculptures, stones and art in the villa which is a special museum today. The house and the exhibition make a perfect fit and even though everything was so museum-like, I could imagine how it would have been to live there.

The only question I still have to answer now is ” How can I get enough money to buy or build something like that?” However, here is a quote by the man who created this area when he was asked how much money he would get if he sold all of his assets: “But, remember, a billion dollars isn’t worth what it used to be.” Jean Paul Getty, 1957 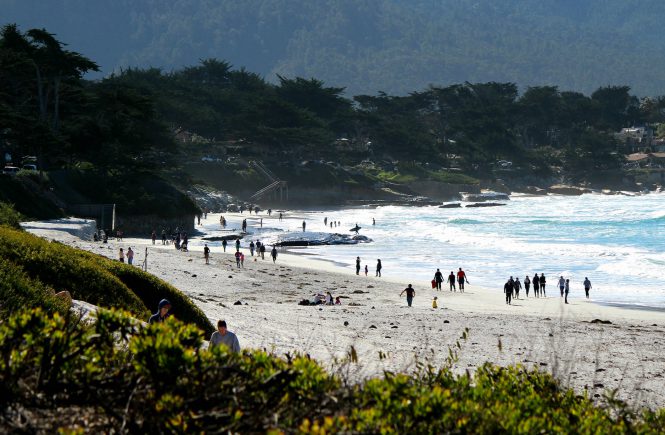 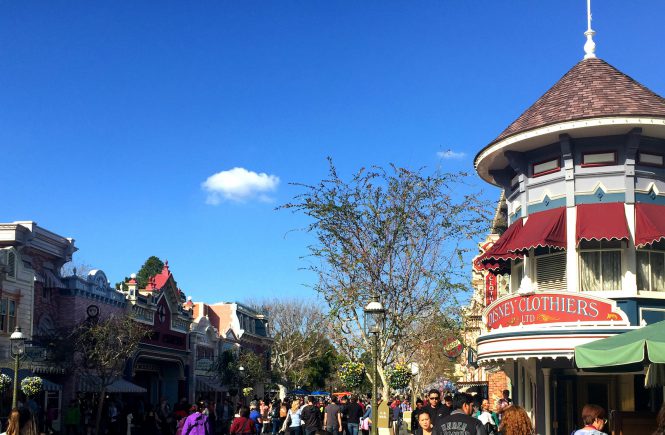