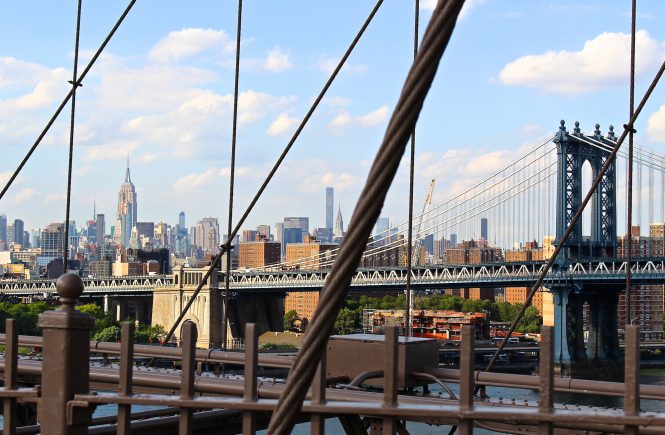 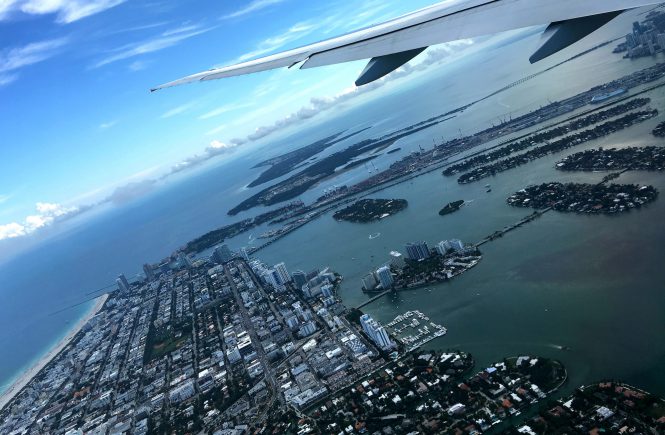 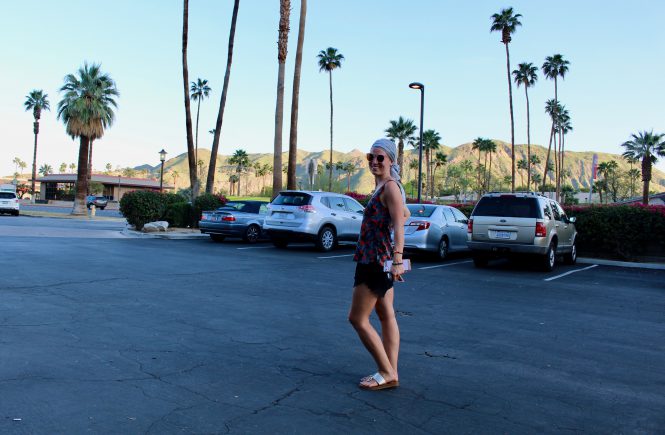 One thing to do in Palm Springs, California 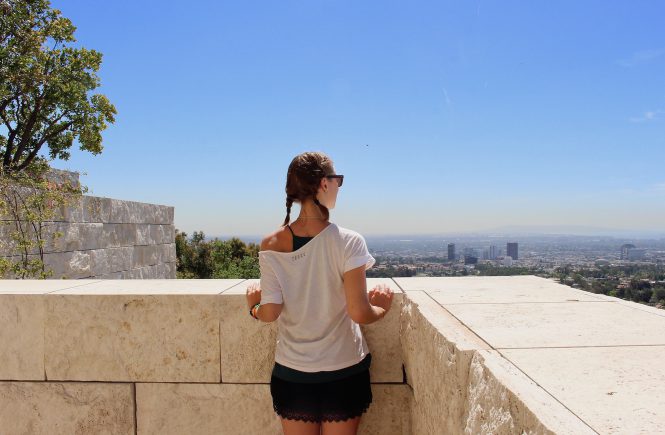